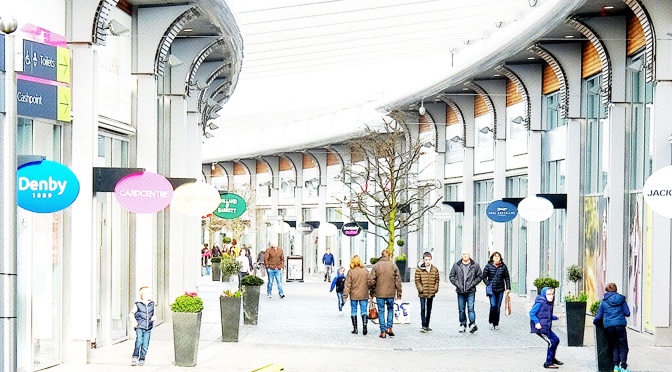 Should we ever make/share photographs of children on the streets or public places without asking for their parents’ consent?

The question arises because of the photograph above. I was in the Guildhall Square in Londonderry, photographing the fountains, when this little girl ran right into the spaces between the water sprouts and began to dance about. (It was so unexpected that I didn’t even get time to refocus or adjust the camera to include her feet and legs.)

I’ve had it on file ever since, somewhat uncertain about sharing it. Is it legal to photograph children and is it ethical?

On the first question, the answer seems to be yes. If you have the nerve, you can take photographs of strangers on the street without asking their permission, and the copyright belongs to the photographer. So long as they are not sold for commercial use (say to a billboard company, for commercial adverts) then there’s no reason why any such image can’t be used as part of an exhibition, competition, display or posted on social media. Obviously the photographer has to be sensible about this, but it would seem that the law does not distinguish between adults and children.
Basically if anyone is in a PUBLIC place (Be careful about this. A shopping centre for example, may not be a public place.) and where there are no stated restrictions, you can photograph anyone.
In practice I tend to shy away from this, and to err on the side of caution, and this is where the second part of my question needs some consideration. It may be LEGAL, but is it ETHICAL to make images of a person without their consent?

In my own judgement, for what it’s worth, if a person puts him/herself on public display (like in a parade or at sports event) then they are fair game – I snap away. 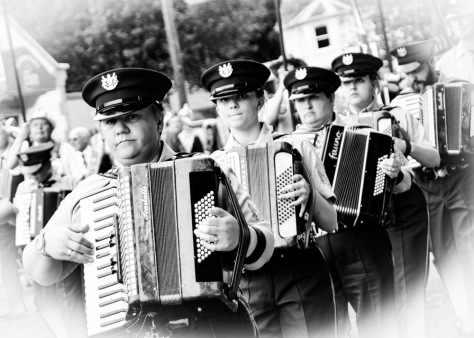 When it comes to unknown people on the street, minding their own business, my maxim is to only include people who would be hard to identify. People in the distance, or silhouettes, or people photographed from behind.

But children… that’s a different matter entirely. Certainly one should never set out to deliberately look for children. The photographer who hangs around a school or a play park with a camera will probably be arrested, and rightly so. But sometimes, unintentionally, a child will wander into a composition, and wander off again just as quickly, and the photo can be simply charming.

So, can that image be used on social media, be the subject of conversation, be shown to others, be part of the photographer’s portfolio?

And when it comes to studio portraits, I ALWAYS ask permission, and I do so in writing.