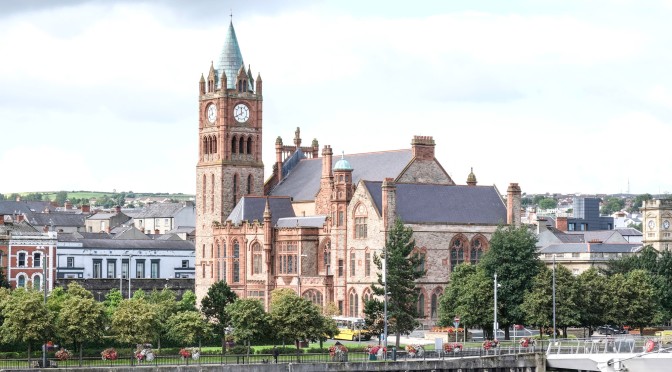 A wee trip by train up to the so-called ‘Maiden City’ and a dander round the famous and historic city walls, with granddaughter Chloe and the Fujifilm X-T30 camera.  Here’s some of the images…

A train leaves the city en-route to Belfast, a journey that will take it almost 2 hours, travelling along the north coast to Coleraine, and through some of the most beautiful coastal scenery anywhere.  The trains in NI are safe, clean, comfortable and modern, and they run on time, (unlike their English counterparts!) and the fares are reasonable.  I like to think this is because the trains here are still run by the government, – Translink is a government owned company, so profits are used to improve services, instead of to reward shareholders and fat-cat bosses.

The train station is a short walk – across the Peace Bridge – from the West Bank of the River Foyle, and the city centre – where the majestic Guildhall is the city’s seat of local government. 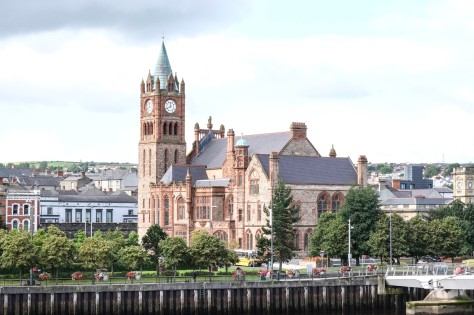 The Guildhall is always worth a visit, and not just because of the cafe and toilets!  It contains a museum dedicated to the 1600’s Plantation of Ulster.  The city walls are situated on the opposite side of Guildhall Square. 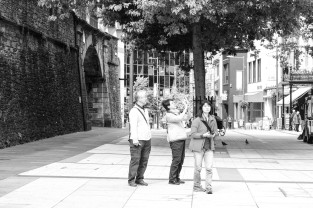 Walking the Walls from the Guildhall begins at this stretch, which would originally have looked out to sea, with defensive cannons rained on invading ships. 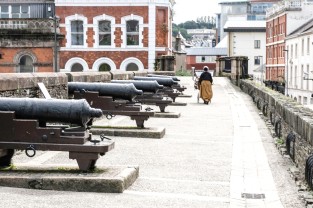 A number of interesting churches along the walls are open to the public, including the newly refurbished 1st Derry Presbyterian Church.  Others are clearly visible from the viewing points.  The little graveyard is at the Parish Church of St Augustine (Anglican) 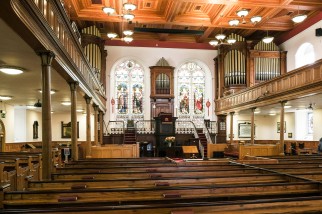 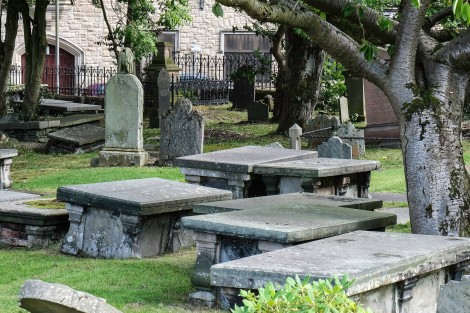 Of course, on any sunny Summer day the walls are well populated with tourists, many of them on organised walking tours. 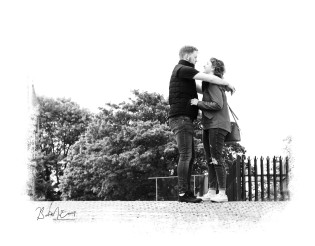 An interesting find at St Columb’s Cathedral, (Anglican) where there is a ‘Cecil Frances Alexander Music Room.’

Mrs Cecil Frances Alexander (Yes – she was a woman! – died 1895) was the wife of the Bishop of Derry, and Archbishop of Armagh, Rev William Alexander, writer of many hymns and poems, including ‘All Things Bright and Beautiful’ ‘There is a Green Hill Far Away’ and ‘Once in Royal David’s City.’

No images of the Cathedral itself though – to make photographs inside they want you to buy a permit!  So no offering in their wee collection box either!

We left the Walls ad wandered down to Foyleside for lunch, – and I was intrigued by this trade union demo – usually these protests are intended to address some grievance, and in NI being aggrieved is often referred to as ‘Taking the Hump’ – and these men were protesting beside a road sign indicating the extent their grievance – humps for 130 meters! 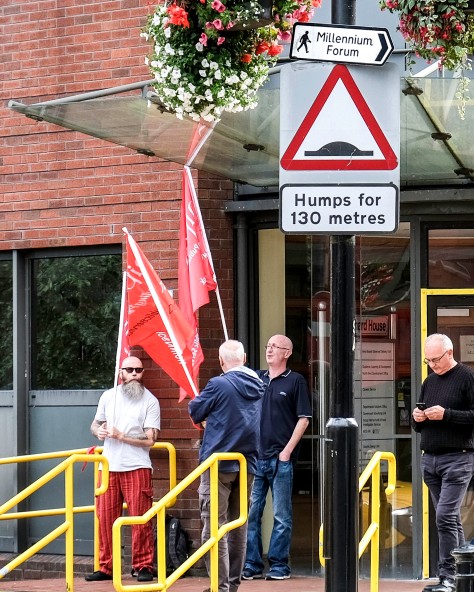 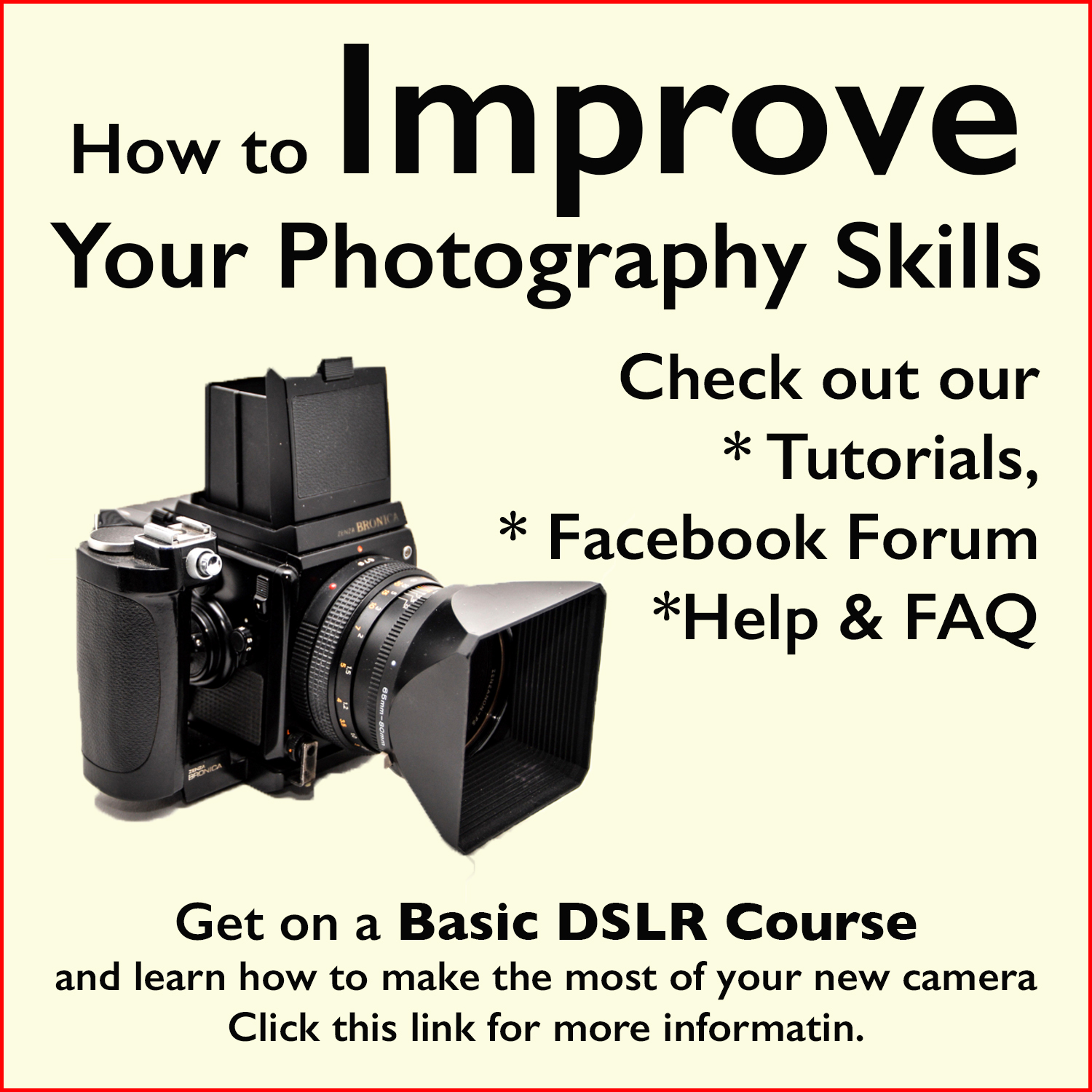