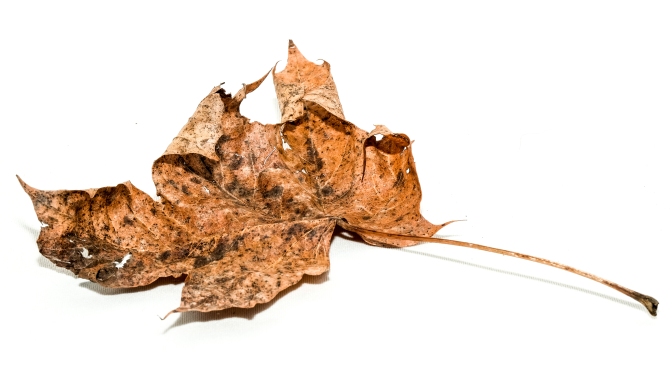 Sometimes its good to do something that’s out of your comfort zone, – like STILL LIFE PHOTOGRAPHY. It’s not something I do very often, but today I chanced upon an autumn leaf, curled up and lying in a dusty corner of an outhouse, and I picked it up and brought it home, with the intention of making an image of one single brown leaf. 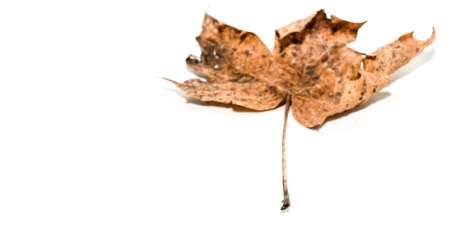 My set-up was really simple.  This little light tent on the dining room table…

I used the Fujifilm X-T3 camera, and a 16-55mm f/2.8 lens, with a speed light attached on the hotshoe.  The flashgun was set on MANUAL (as was the camera) and the flash power turned down to 1/16th of its full strength.  Shutter speed was set at 1/125th sec throughout, with adjustments made to the aperture as needed to reduce and enlarge depth of field.

I shot in jpeg, – using the ‘Classic Chrome’ film simulation on the X-T3, CC has a nice contrast.  Here’s my panel of edited images: 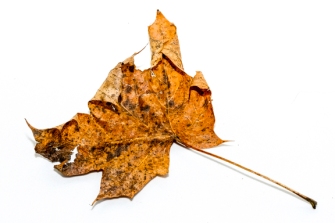 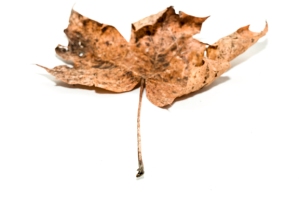 Originally I’d thought about a montage, something like this:- 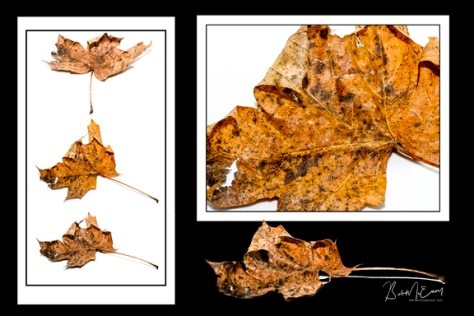 But eventually I decided that this was my favourite image.  It’s a montage, an image of the leaf superimposed upon a black and white version of the leaf – close up to show the texture of the leaf, and rendered in photoshop as a pen drawing.  A light stroke completed the image. 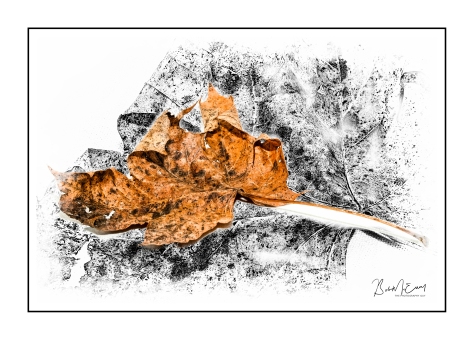 Still Life – still a nice way to while away an hour or two!

And, as a wee bonus, here’s an additional treatment… 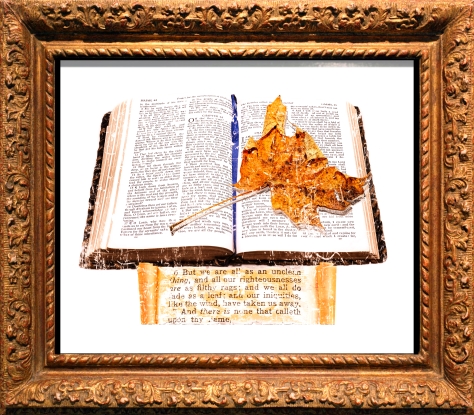