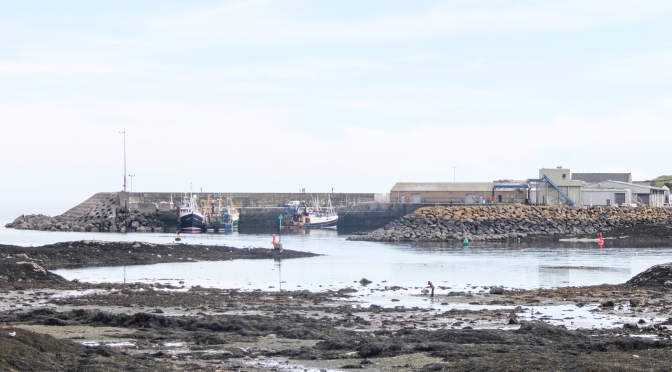 Ardglass in a Jamjar!

Why is Ardglass in a Jamjar? I’ve no idea! But I’ve heard that expression used by my late grandparents, back in the 1960’s. It was made famous by Van Morrison, the singer/sngwriter, who immortalised it in his song ‘Coney Island.’

…On and on, over the hill to Ardglass
In the jam jar, autumn sunshine, magnificent
And all shining through Stop off at Ardglass for a couple of jars of
Mussels and some potted herrings in case
We get famished before dinner…

END_OF_DOCUMENT_TOKEN_TO_BE_REPLACED